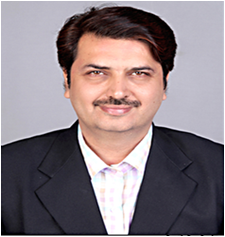 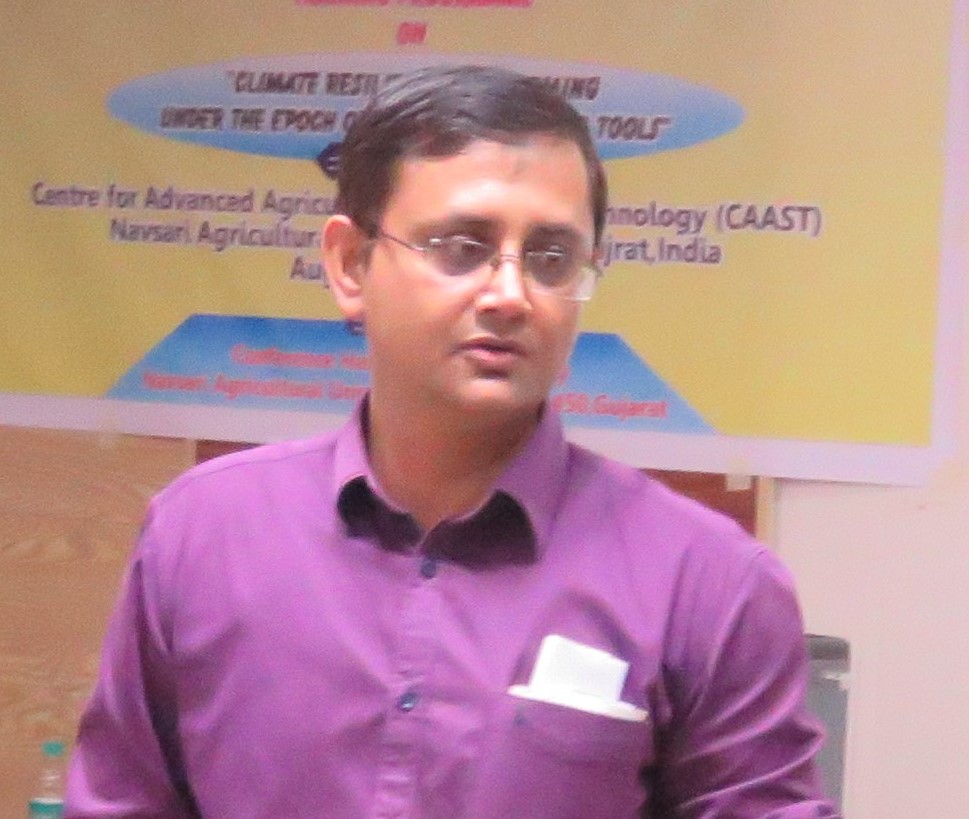 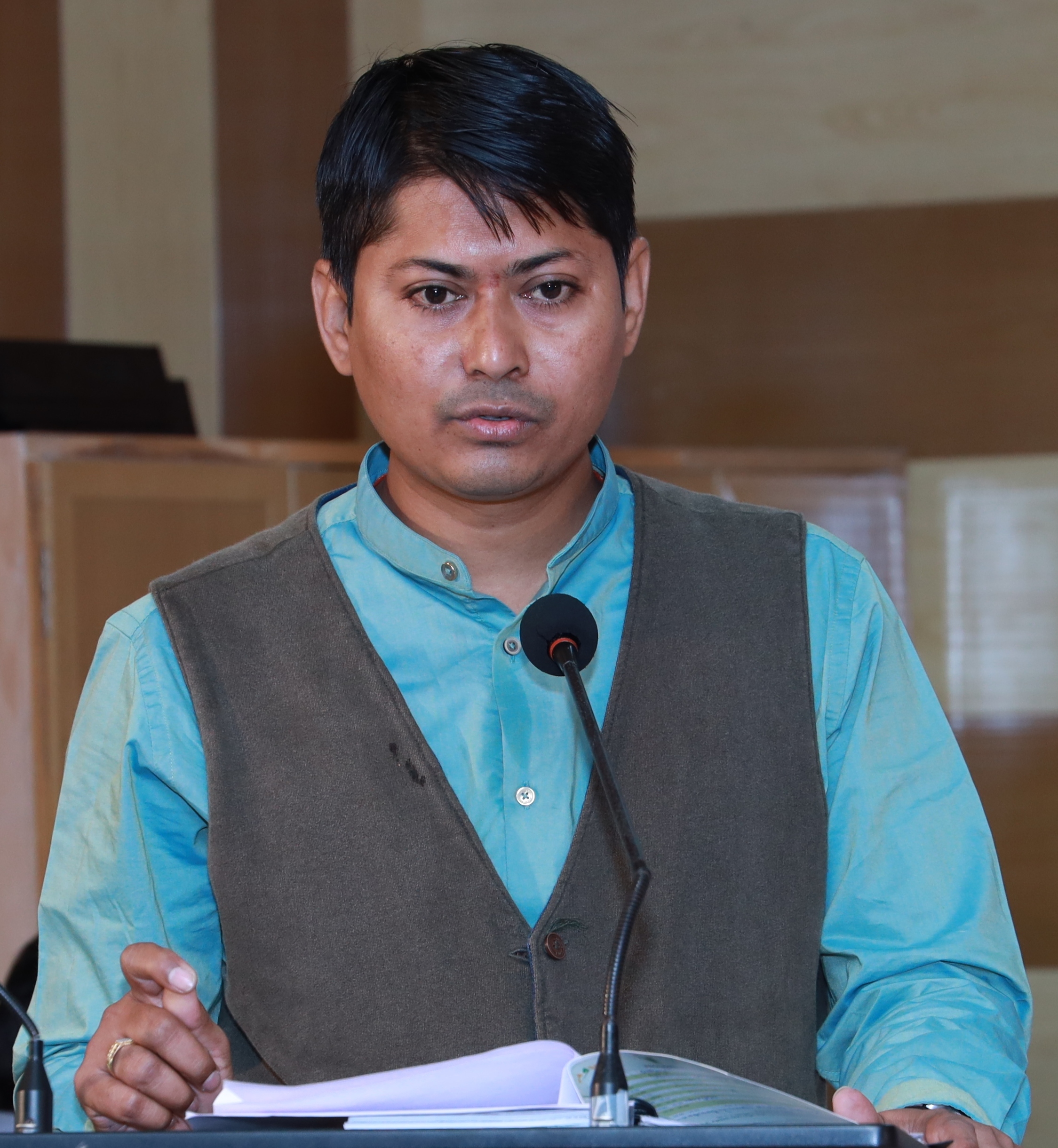 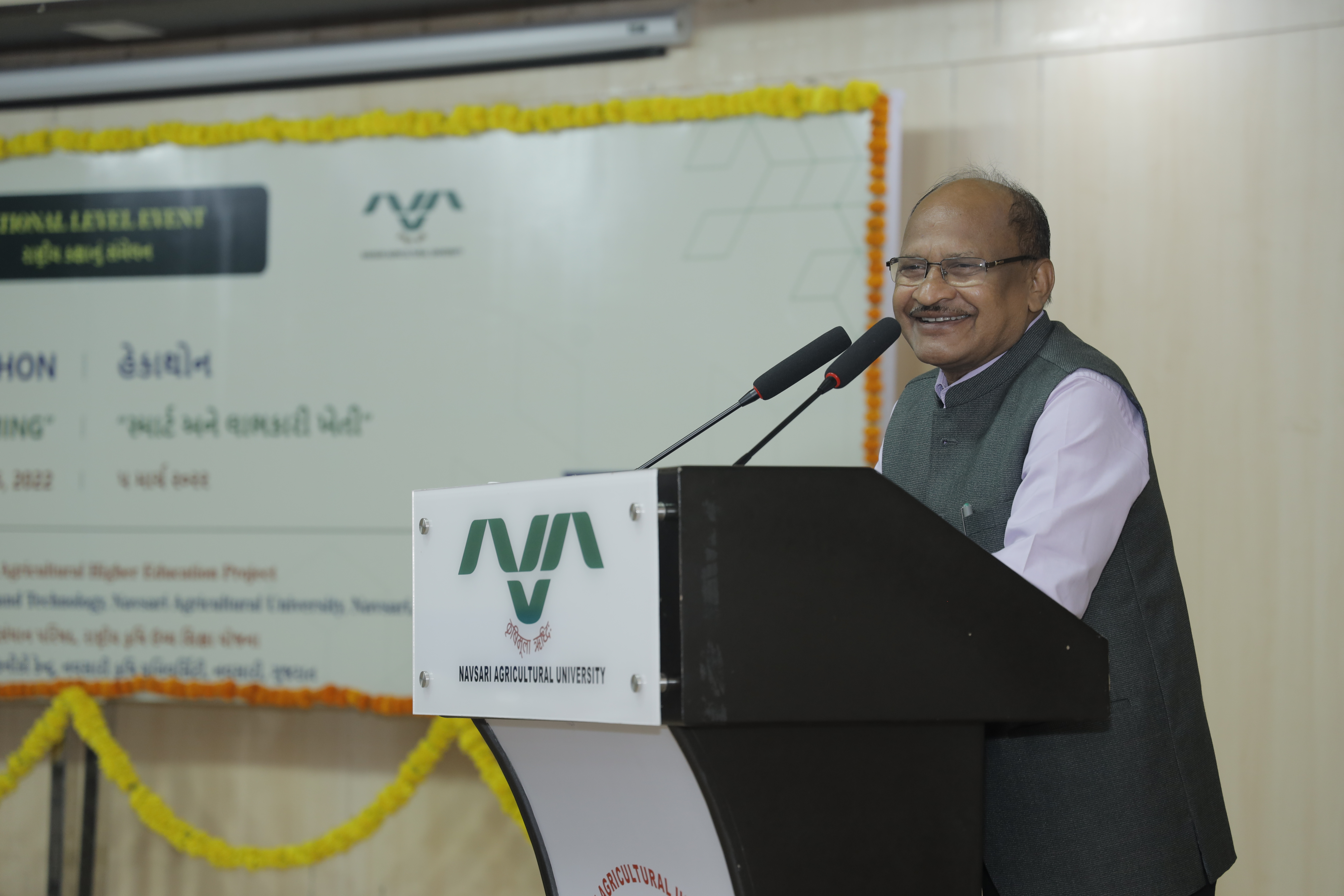 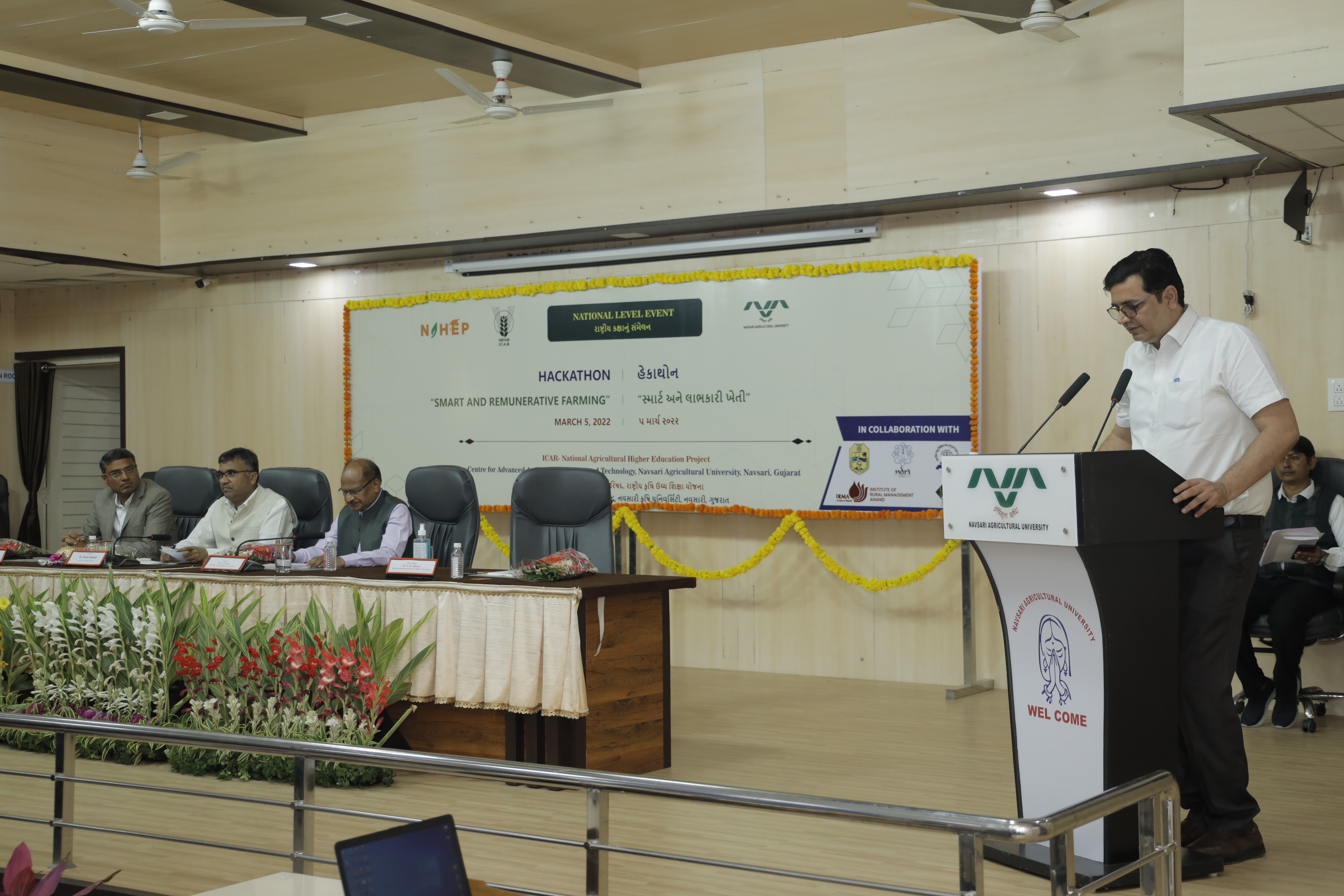 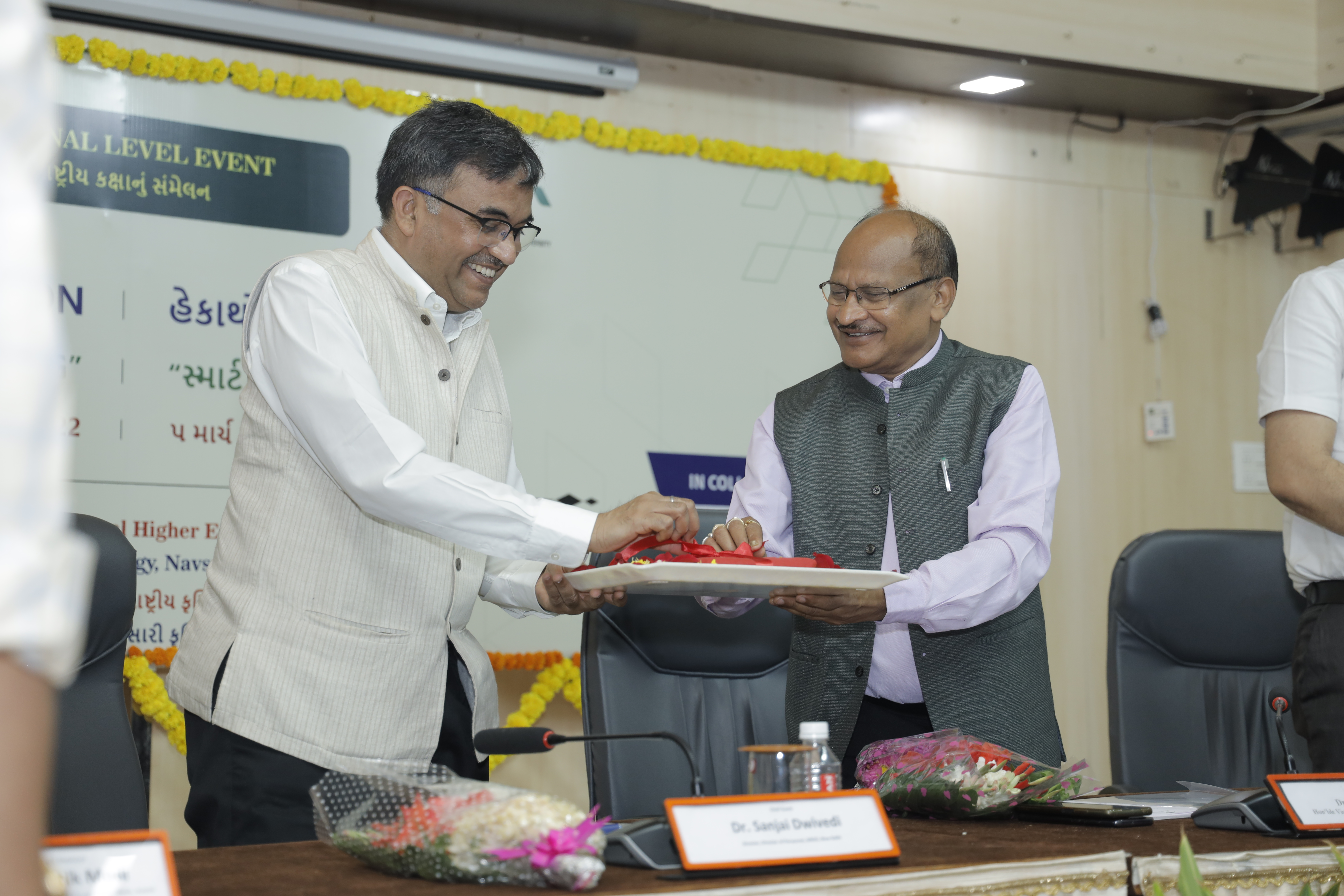 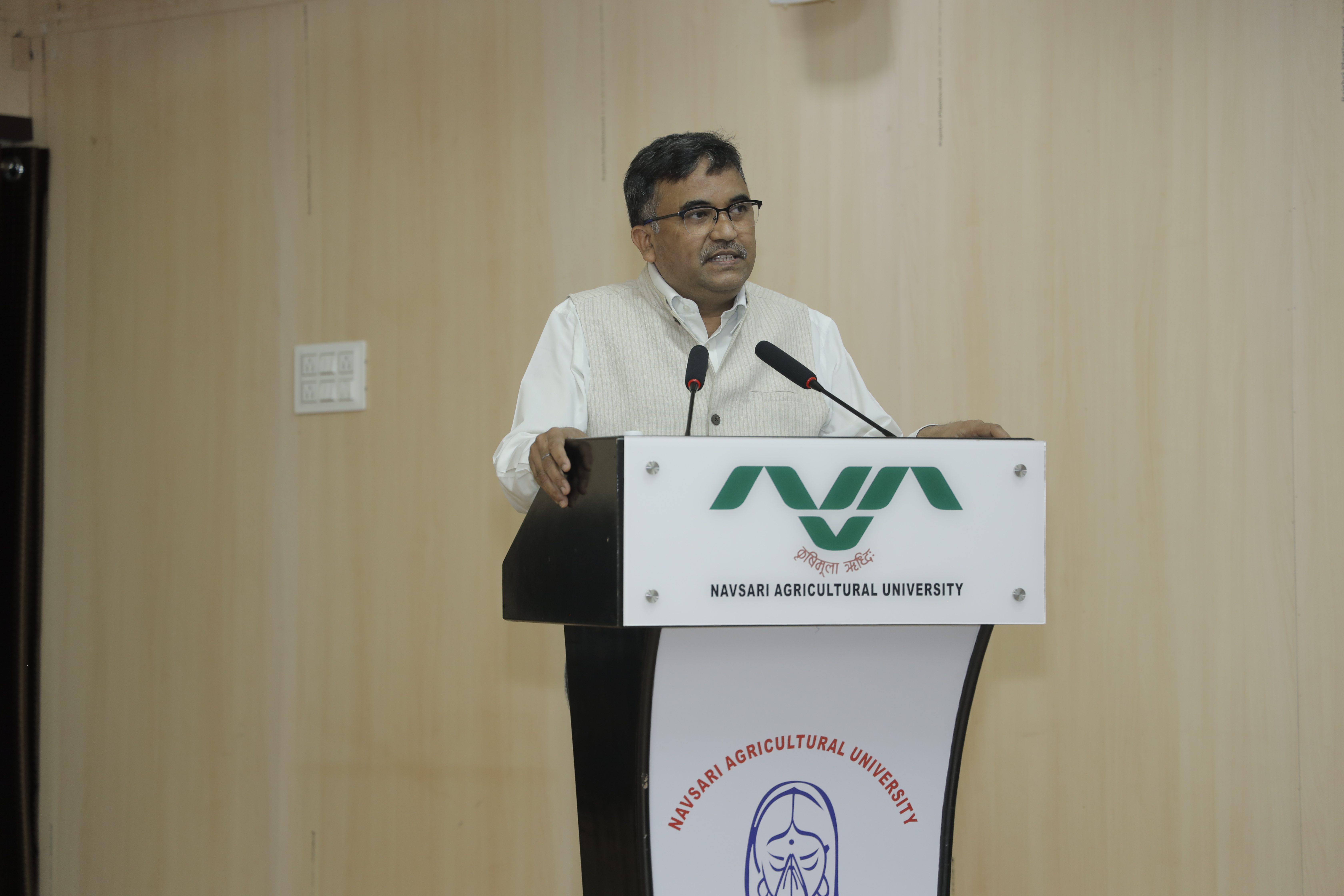 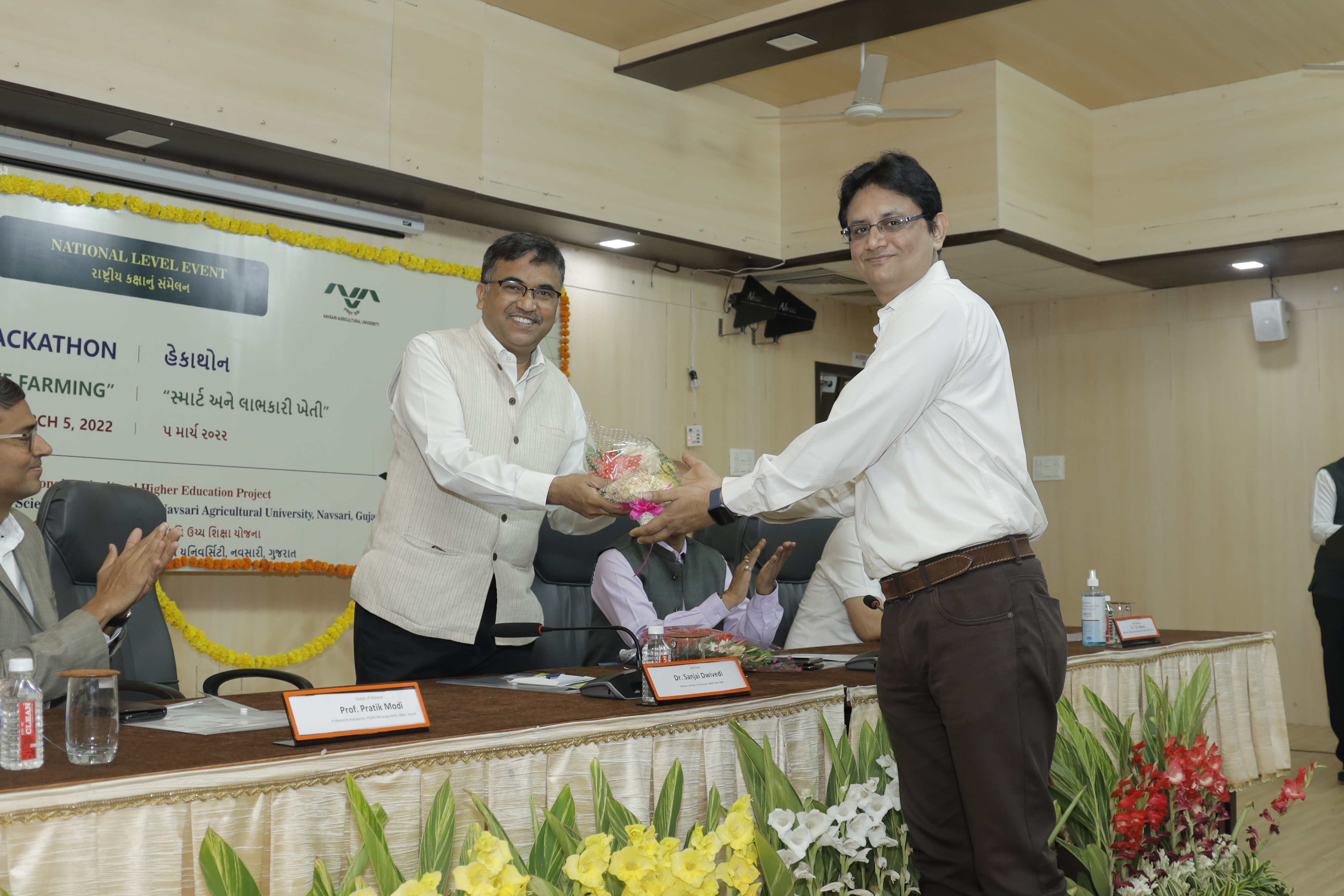 PROGRAMME ELUCIDATION (NAHEP-CAAST): The National Agricultural Higher Education Project (NAHEP) is a new initiative of Indian Council of Agricultural Research, funded by World Bank and Government of India on sharing basis. The NAHEP is an ambitious step of ICAR to strengthen the National Agricultural Education System in the country by investing in capacity building of Students, Faculties, Infrastructural Development and Innovative Technologies. The Navsari Agricultural University (NAU), Navsari, Gujarat was granted an Center for Advanced Agricultural Science and Technology (CAAST) Sub-component on “Establishment of Secondary Agriculture Unit for Skill Development in Students and Farmers” on competitive basis in 2018. ABOUT THE UNIVERSITY: The Navsari Agricultural University campus is located 3 km to the West of Navsari city. The main campus at Navsari houses various graduates and post graduates colleges in faculties of Agriculture/Forestry/Horticulture and Agribusiness Management. The NAU has made remarkable progress in its tripartite activities i.e., Education, Research and Extension Education which was matched with growth in infrastructure and Human Resource Development since its inception. The NAU, Navsari has bagged many awards at the national level for excellence in its mandated activities. BACKGROUND: During the last few decades, the country has made remarkable progress in food and agricultural production particularly cereals by adopting different agricultural technologies. Despite such an achievement, India lags behind on the front of nutrition security. Although, the nutritional security has direct impact on health of the society but it was largely neglected in our country. Further, in recent past the ill effects of chemical driven intensive farming is reflecting from the fact of steadily depletion and deterioration of natural resources which ultimately affect the quality of the food. In contemporary world, nutritional security becomes more important than food security. The agricultural scientific fraternity is facing the challenge of securing the food security along with nutritional security of the ever increasing population worldwide. Thus, there is an urgent need to develop ecologically naïve, economically viable agricultural technologies. It could be possible by smartly integration of natural resources and available advance crop production techniques viz. use of robotics, nano-technological and biotechnological tools, food processing and fortification as well as appropriate use of marketing intelligence. This virtual seminar is planned to highlight the important issue of achieving the food and nutritional security in our country and it also serve as digital platform to disseminate the current technologies as well as discuss future prospects and strategies to mitigate the problem of food and nutritional security.(For more details view brochure)

HACKATHON ON "SMART AND REMUNERATIVE FARMING" BACKGROUND This event is envisioned to offer an opportunity to the students, faculties and/or entrepreneurs/innovators to showcase their innovative approache and technology solutions to promote smart and remunerative farming practices in India. Further, this initiative of NAHEP-CAAST-NAU, Navsari in collaboration with Indian Veterinary Research Institute, Izatnagar, Uttar Pradesh; National Dairy Research Institute, Karnal, Haryana; Centre for Social Entrepreneurship & Enterprises (CSEE): Institute of Rural Management, Anand, Gujarat and Central Agroforestry Research Institute, Jhansi, Uttar Pradesh and Dr. Babasaheb Ambedkar Technological University, Lonere, Maharashtra will act as a catalyst to enhance learning capabilities, innovativeness, employability and entrepreneurial drive in the agriculture and allied sector. THEMATIC AREAS This event is intended to invite and encourage participants to come out with an innovative and out of box solutions for the problem statement. The participants will be presenting an efficient and sustainable solution through technology and managerial intervention for emerging challenges at local and/or national level. Livestock, agriculture, forestry and food quality are the main thematic areas for this event. (For more details view brochure)

View Details GO
Yet To Begin!! / Event In Progress...